Maynor says Rams have ‘feeling’ they can win title 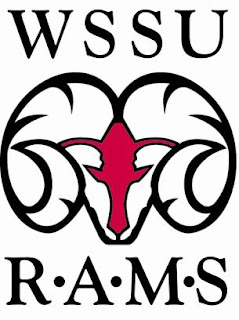 That’s the simple answer Coach Connell Maynor of Winston-Salem State gave when asked why his team has been so good this season.

That motto has spread throughout campus and appears on T-shirts and other accessories with the WSSU logo. Now, the Rams are one win away from the school’s first Division II championship in football.

“Those guys know they have a chance to make history,” Maynor said.

The Rams can become the first historically black college to win the Division II championship and the second to win a national championship in football. Florida A&M won the I-AA title in 1978.

After WSSU advanced to the title game last week with a 41-18 victory against West Texas A&M, Maynor avoided two players trying to pour a cooler-size bucket of water on him. He scolded them and kept moving, because the Rams haven’t yet reached their goal.